The first billion contact validations took over 10 years – the next billion only took 4 years.  To celebrate, we put together some fun facts around the number 2 billion.

2 billion miles is equal to: 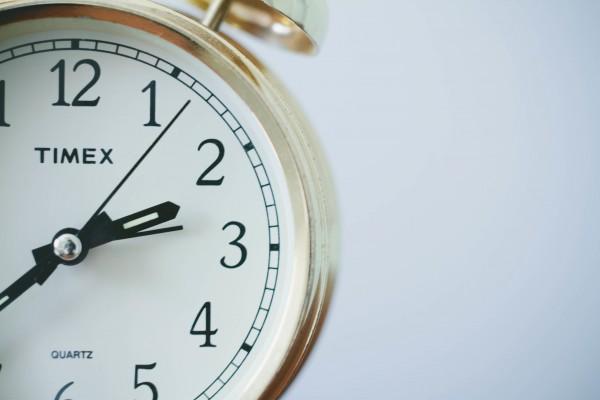 Only 2 movies (both by the same director) have grossed over 2 billion dollars – can you name them? ** 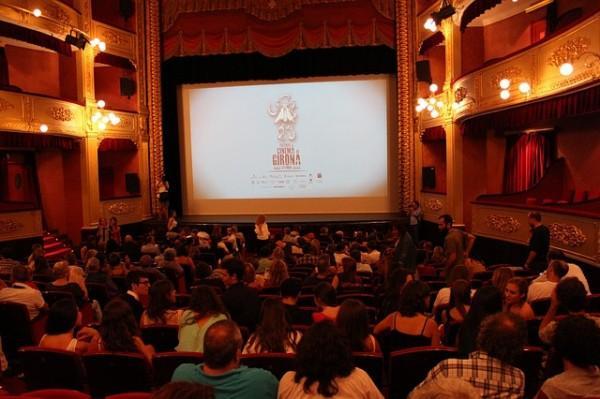 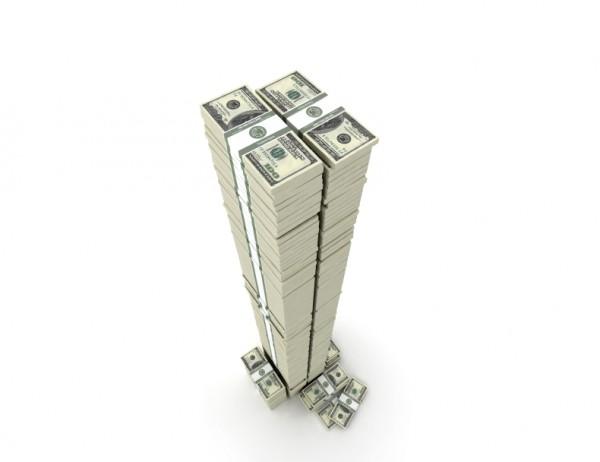 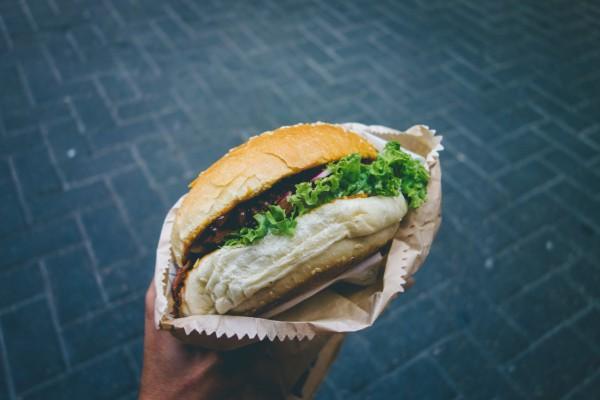 2 billion goldfish would fill 2 football stadiums. That is a lot of fish food. 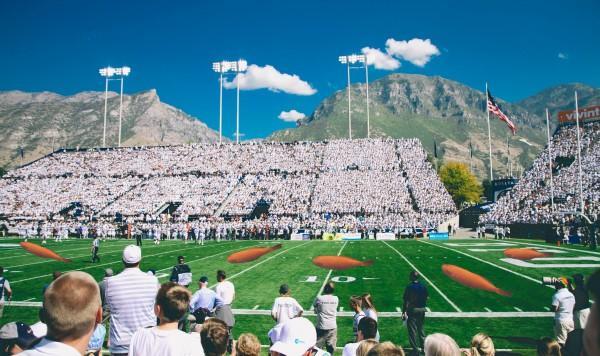 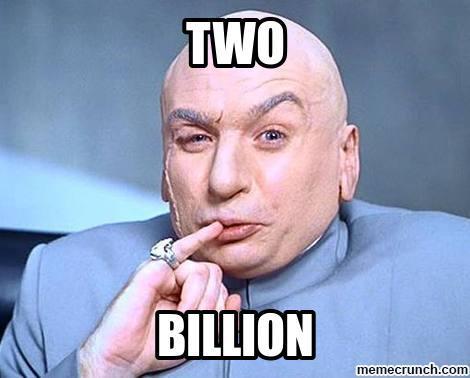 We are truly grateful to our aweSOme customers for making this milestone possible and looking forward to reaching the next billion even faster.