Pokémon Go: Behind the Scenes

You found a Magikarp in your neighbor’s swimming pool or met a few new friends collecting Pokémon characters at the local duck pond. It’s all good fun until…

…Until you realize that your location, your social networks, and your data are being tracked. Early reports that Niantic, the parent company of Pokémon Go, may be collecting a wealth of personal information caused an immediate uproar among data privacy advocates and concerned players. Turns out, the Apple App Store version of Pokémon Go initially had full access to users’ Google accounts. This included access to your Google Drive documents and read and write access to your Gmail. 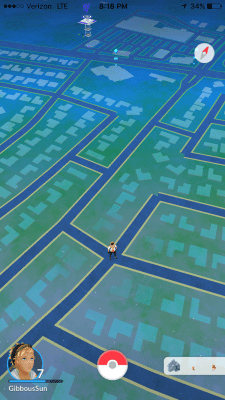 Fortunately, Niantic was quick to respond, and the problem has already been resolved. That said, the game may still be able to collect the following information:

While you may not object to Niantic knowing your email address or location, what happens if hackers hack into Niantic’s servers? With millions of reported users within just a week of its release, you can bet that hackers are checking out Niantic. How will they use your personal data?

Remember that Magikarp in your neighbor’s swimming pool? How did the app know to put a fish-like character right there? It’s not magic; it’s geocoding. The app integrates with existing maps and global location databases, making it able to distinguish items like private swimming pools, fountains, parks, and churches — all at the local level.

For example, fountains are commonly designated as Pokéstops, a place where you can get fresh virtual supplies. Public places like churches, parks, and football fields are often designated as “training gyms” where players gather to train and become “King” of the gym.

Here at Service Objects, we hate to be Pokémon party poopers, especially because we love geocoding, and Pikachu is adorable. The app’s geocoding element is quite simply brilliant. Like our own address validation API, Pokémon Go uses detailed maps and address databases to accurately understand a given geographic location and its features. In our case, our USPS CASS certified address validation service compares geographic information against the address data contained within USPS and other address databases. This allows us to confirm, standardize, append, and correct address data, as well as return specific geocodes to pinpoint the location on a map. In theory, if we wanted to superimpose a cute animated character over a specific address based on location data, we could do that. The technology is virtually the same.

In Pokémon Go’s case, the developers are using an existing Ingress global intel map and database compiled by Ingress players around the world. Players of this earlier Niantic location-based game had contributed to this massive database, uploading geocodes, descriptions, and photos over time. One of the major tasks in Ingress involves capturing portals at public places which is why Pokémon Go has a wealth of existing geolocations marked such as playgrounds, fountains, public art, landmarks, and monuments. Niantic was formerly part of Google, and may have also tapped into the Google Maps API (as many app developers do).

Why should you be concerned about geocoding in a game? At some point, advertisers may be interested in your whereabouts, but here’s another thought: While it’s fun to find a fish in a swimming pool and interact with other players at a public site like a church for “training” in a Pokémon gym, you may wonder who else is playing the game?

The fact that neighborhood playgrounds are designated gathering places for players is yet another cause for alarm — especially given the fact that children, adults, and hackers alike are all attracted to the game. And criminals are already using Pokémon Go to their advantage. For example, according to the St. Louis Dispatch, armed robbers staked out known gathering spots for Pokémon Go players and then robbed them in over the weekend.

Even without the criminal element, Pokémon Go’s surging popularity coupled with its incredibly granular, block-by-block map data may soon make it one of the most, if not the most, detailed location-based social graphs ever compiled. If you’re going to play, go in with your eyes wide open. 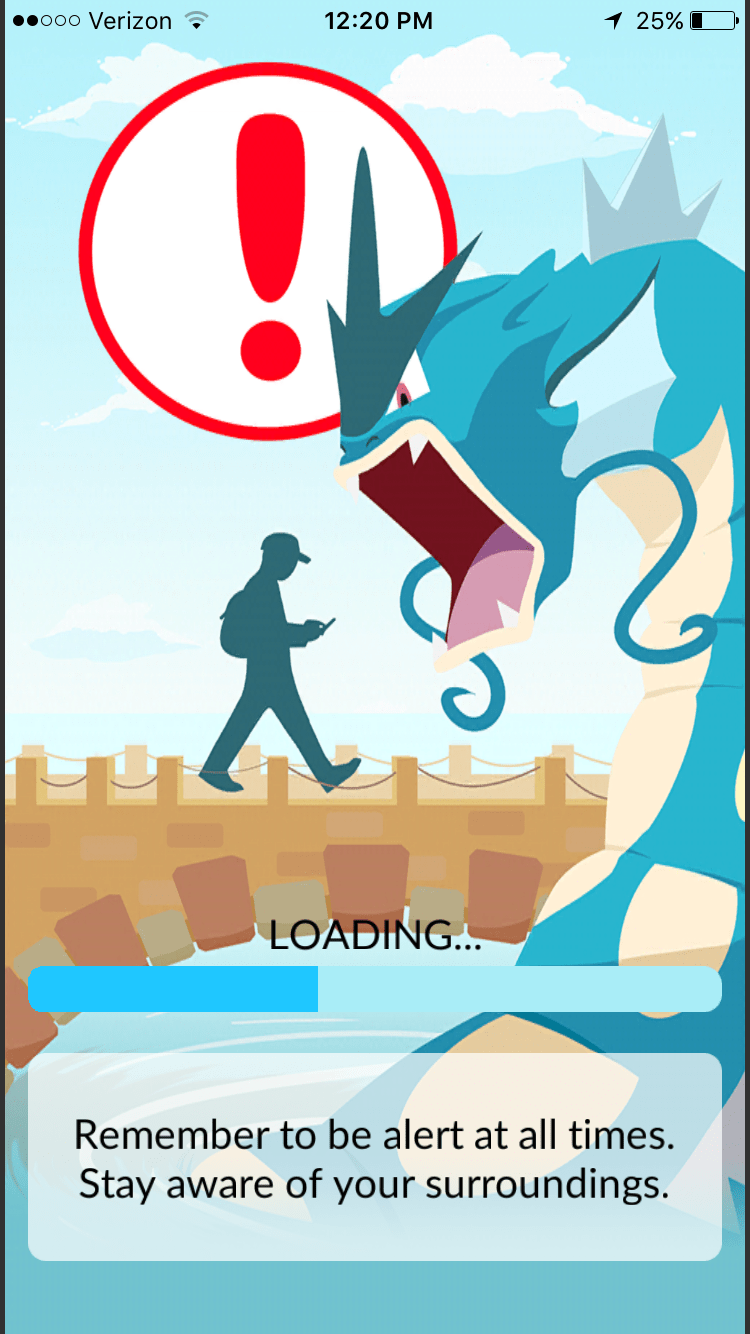 A Year of Giving

Address Verify: A Use Case for More Accurate Deliveries