How to Identify Incorporated and Unincorporated Places in the United States

The US Census Bureau uses the term “place” to refer to an area associated with a concentrated population, such as a municipality, city, town, village or community. These statistical areas have a defined boundary and they may or may not have a legal administration of power that performs some level of government function. The US Census Bureau uses class (CLASSFP) codes to classify different types of places and areas. The Bureau currently lists 70 different CLASSFP codes; however, all places are either a legally incorporated place or a Census Designated Place (CDP).

The US Census Bureau defines an incorporated place as a geographic area with legally defined municipal boundaries under the laws of the state in which it is located. Incorporated places are established to provide governmental functions for a population, typically with elected officials and the means to provide local municipal services such as water, sanitation, schools and police departments.  Each state has its own requirements for incorporation that typically include population and land area thresholds.

The DOTS Address Geocode US service makes use of various datasets from the US Census Bureau. This data is compiled and organized into detailed street-level data and place wide boundary data. The street level data allows the geocoding service to know which side of the street the address is on. This lets the service know which block the address is on and it is helpful in some edge case scenarios where an address may fall on the edge of a boundary. 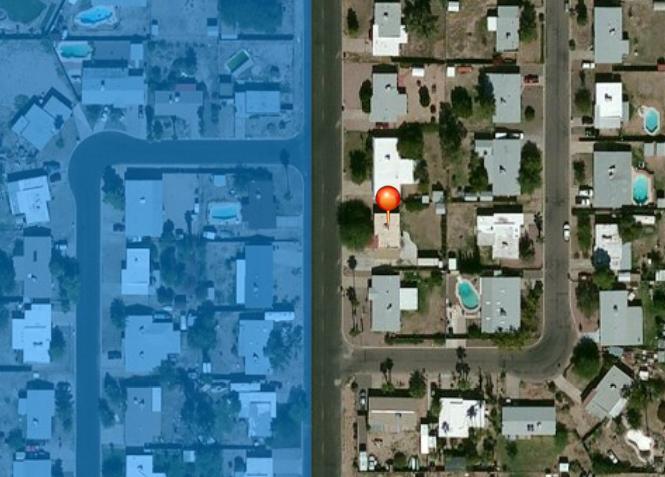 The sstreet-level data lets us do many things but it’s not always complete and it doesn’t always give us the whole picture. In some cases, there are addresses that reside in the outskirts of an area, outside of the incorporated boundaries. These locations are in the unincorporated areas of a minor civil division (MCD) or county. Detailed data for these unincorporated areas is often lacking, usually due to a combination of low population density and large land areas.

Sometimes there are small pocket communities that appear to be within a larger city area but they are not actually a part of it. 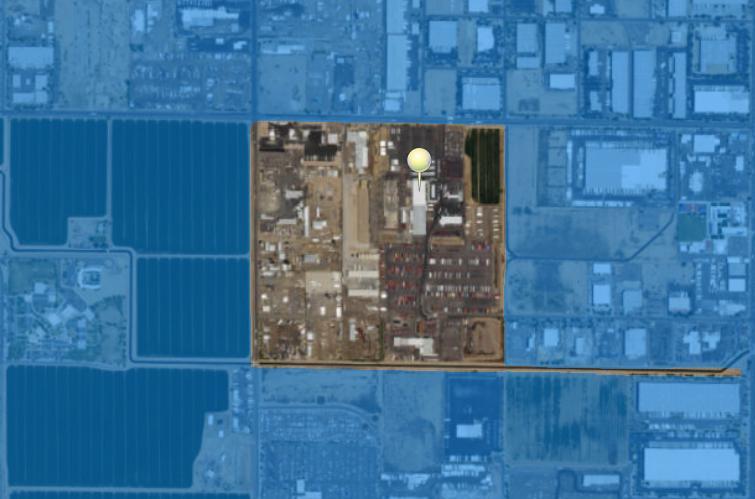 Overall, there are many challenging scenarios that can arise when it comes to geocoding an address and determining if it is unincorporated or not. However, using the right data with the right tools and expertise means that we can overcome these challenges to provide accurate and reliable results to our clients. 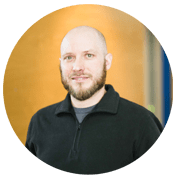