What makes an international border, and how are border lines determined? While natural features such as oceans, mountains ranges and river may serve well as markers in some cases, borders have historically been vague and not clearly defined, leading to many conflicts and disputes.

Nowadays, with the advent of GPS coordinates, border lines can be drawn with extreme precision and followed accurately with consumer level devices such as a mobile phone. With precise border lines in place, there should no longer be any question as to which country one might be in, right? Well, not quite. GPS may allow a border line to be drawn precisely, but where exactly the line should be drawn can often come under dispute.

As previously mentioned, when an agreement can be made a precise and accurate border line may be drawn. In some cases, a border wall may be constructed to separate two countries. Parts of the border between the United States of America and Mexico, for example, are divided by a large wall. 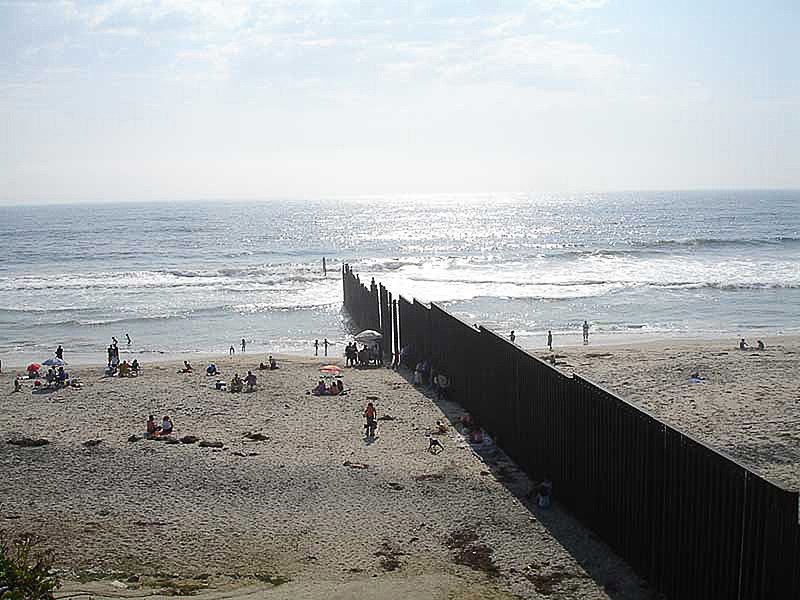 In other cases, a simple line on the ground may be the only distinction. Take the village of Baarle for example, where parts of the village are split between the two countries of Belgium and Netherlands. However, the borderline does not simply split the town down the middle. The border may split roads, restaurants and even parking spaces. 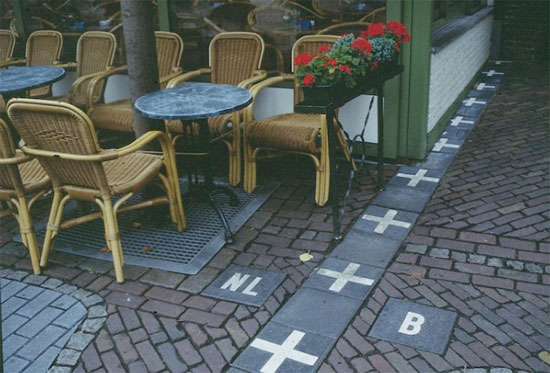 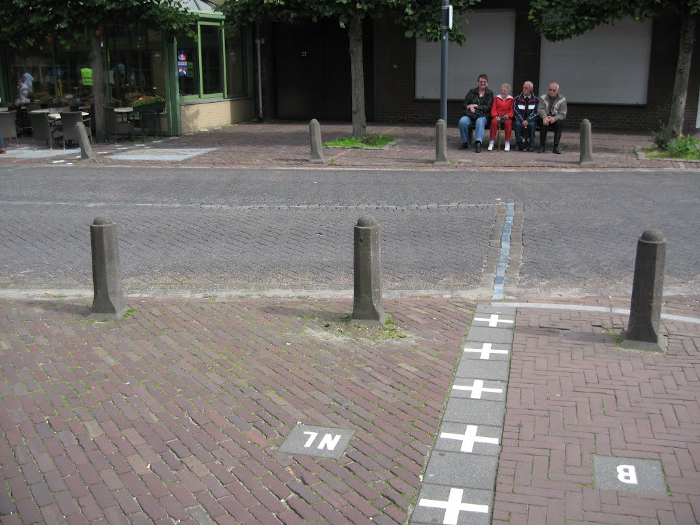 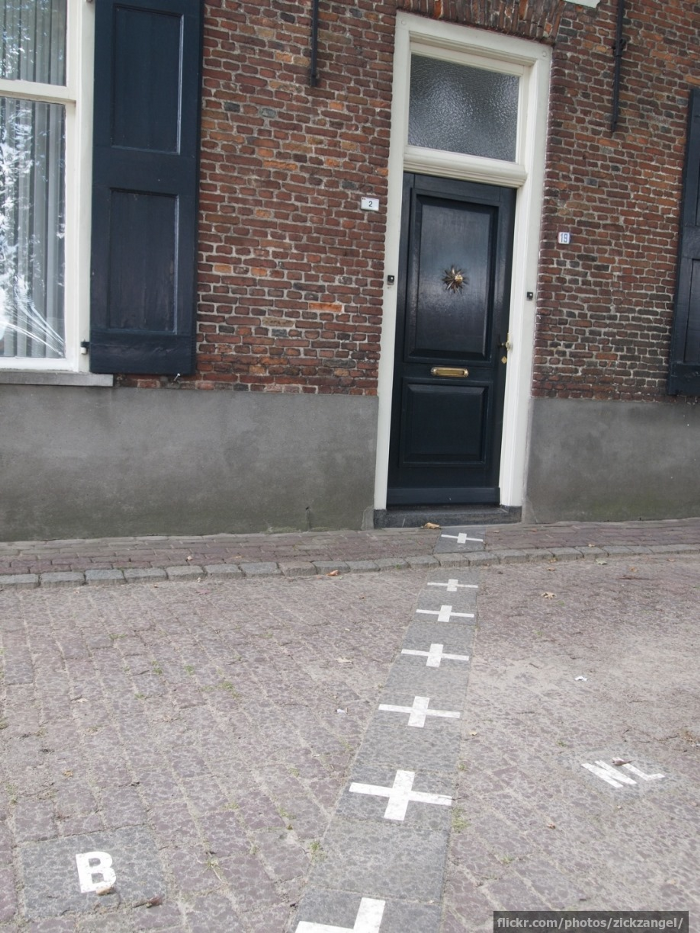 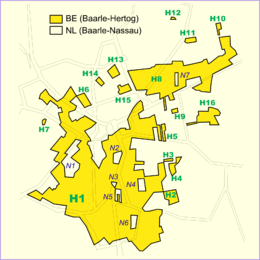 If you are on the Belgian side of the village then you are in Baarle-Hertog and the Netherlands’ side is called Baarle-Nassau. This peculiar enclave has made Baarle an interesting tourist spot, but there are many more examples of other enclaves in the world.

Sometimes a territory may come under dispute where more than one country may lay claim to the area, each drawing their own version of the border. The province of Hatay, for example, is mainly recognized as being a part of Turkey; however, Syria also lays claim to the province. Another example would be the Senkaku Islands or Diaoyu Islands dispute, where both Japan and China claim the island territories as their own, with an increasing number of events occurring since 2004. Overall, there are many disputed territories in the world where conflicting and/or unclear borders may be drawn.

Political situations can change, and as such, so may border lines. Take, for example, the border dispute between India and Nepal over the region of Kalapani. In June of 2019, progress between the two countries and their borders was seemingly made with 98 percent of the India-Nepal border being finalized; however, in May of 2020 Nepal raised a new protest when India constructed a new road in the region.

Some disputes may also be caused by bizarre accidents. For example, there was an incident where Nicaragua was invaded by Guatemala. An article from WIRED describes how in 2010 a Nicaraguan troop commander denied fault for invading the border of Guatemala, because according to Google Maps the territory belonged to Nicaragua. Google admitted at the time that their map of the border was off by up to 2.7 kilometers. The article went on to quote Google analyst Charlie Hale in saying, “Cartography is a complex undertaking, and borders are always changing,” It goes to show that even in the modern era, international borders are not always as clearly defined as they are made out to be.

Tools like the DOTS Address Geocode International (AGI) web service are designed to help users quickly and easily identify locations via GPS coordinates. In most cases the service can be trusted to accurately identify the location associated with the coordinates given. However there will be some edge-cases, like in the examples provided above, where a clear and decisive answer may not always exist because sometimes a definitive and/or accurate source of data is simply not available.